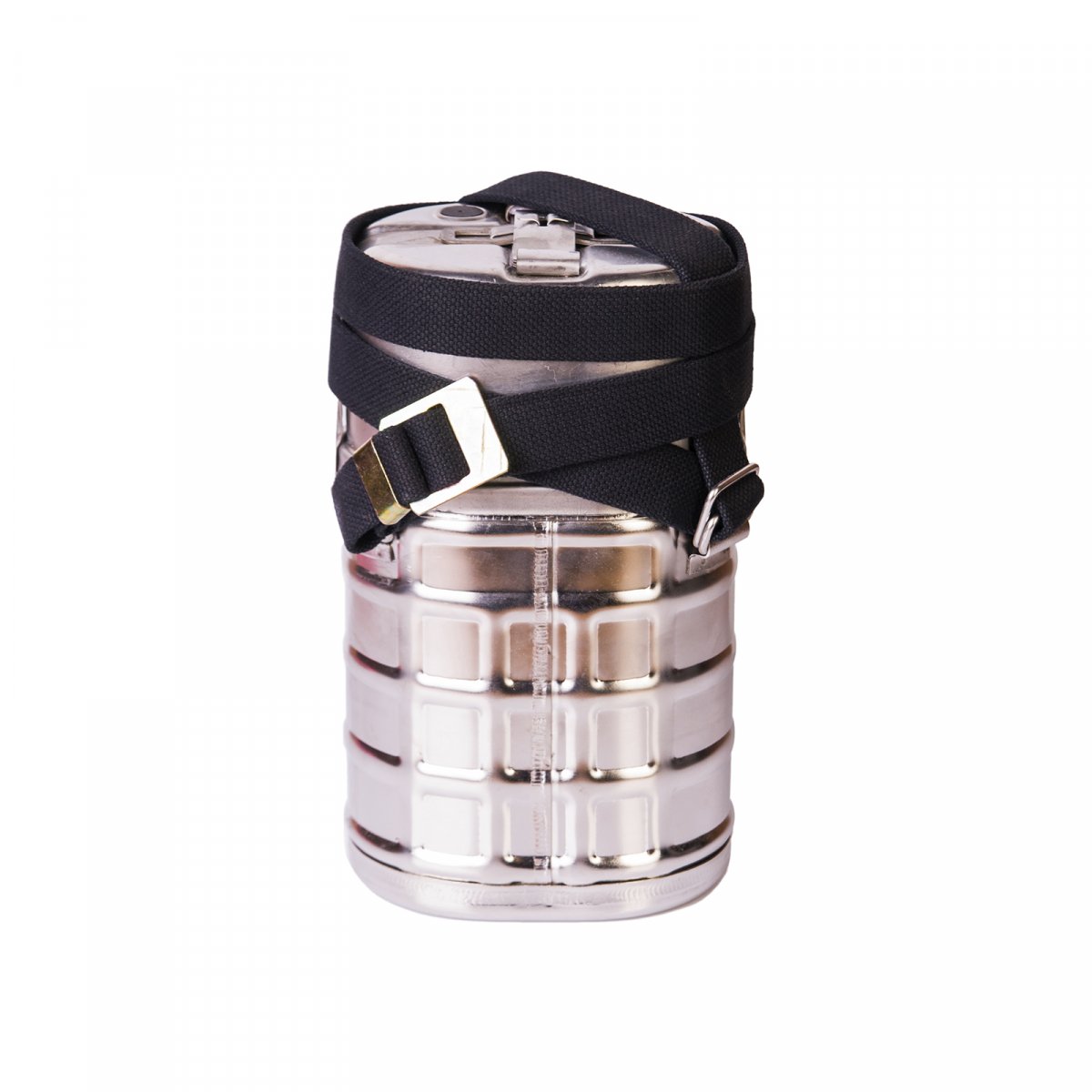 It is used to evacuate personnel from the hazardous area and to carry out primary measures to prevent the spread of the accident in the mines of coal mining and other enterprises. It can be used in any hazardous areas of the industry where there is a likelihood of an accident associated with the release of harmful substances.

The self-rescuer has an automatically operating starting device, which does not require additional time to start the device.

Two types of mine self-rescuer simulators have been developed to train personnel in operating techniques and the rules for using the ShSS-T: T-SHS, which allows at least 1000 trainings to practice the skills of use, and RT-SHS, which provides a complete imitation of the self-rescuer.

The reliability of self-rescuers is confirmed by more than five years of their operation in mines of various coal basins in Russia.

To buy a Self-rescuer for underground work ShSS-T, you need to contact the managers.