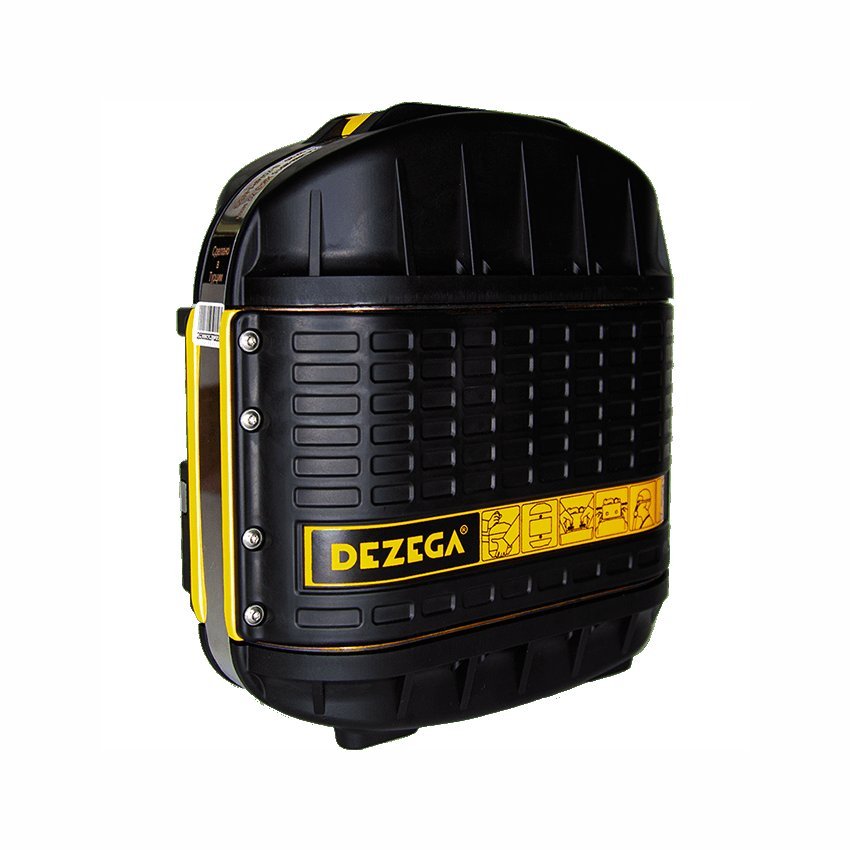 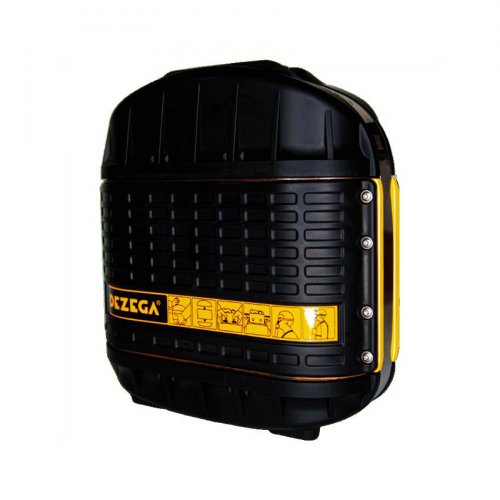 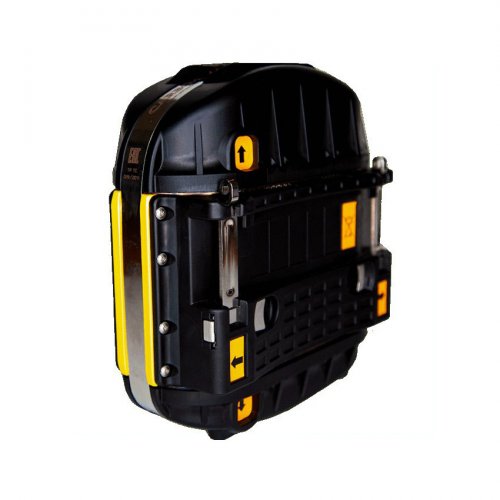 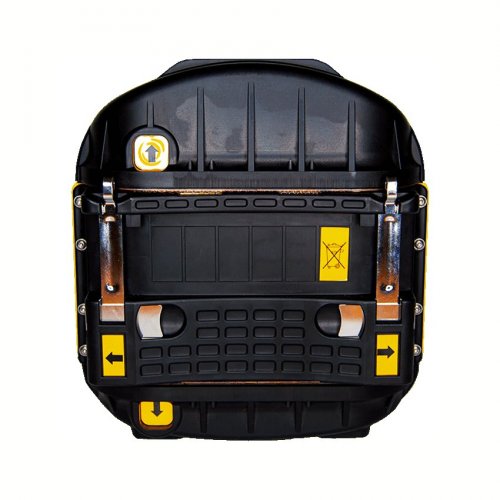 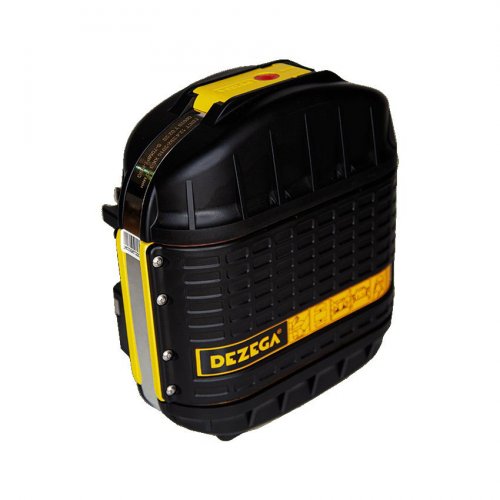 Self-rescuer CARBO-70 is an individual breathing device for evacuation on chemically bound oxygen with a closed breathing circuit for waist and shoulder wear, designed to protect the respiratory system during evacuation of personnel from an unbreathable atmosphere containing smoke, hazardous gases, as well as in case of insufficient oxygen. Designed to be worn at all times, as well as stored at switching points on exit routes.

Self-rescuer of the new generation CARBO-70, which implements the most modern and safe solutions that provide miners with oxygen for at least 70 minutes during active evacuation with a margin and give the maximum level of comfort and reliability both during daily wear and after switching on.

The self-rescuer complies with the requirements of GOST 12.4.292: 2015 and the Technical Regulations of the Customs Union "On the safety of personal protective equipment" (TR CU 019/2011).

Scope of application - industries where there is a risk of formation of an atmosphere unsuitable for breathing, including for underground use.

Self-rescuer CARBO-70 can be worn both on the waist and shoulder belts.

To buy a self-rescuer mine insulating on chemically bound oxygen CARBO-70, you need to contact the managers.